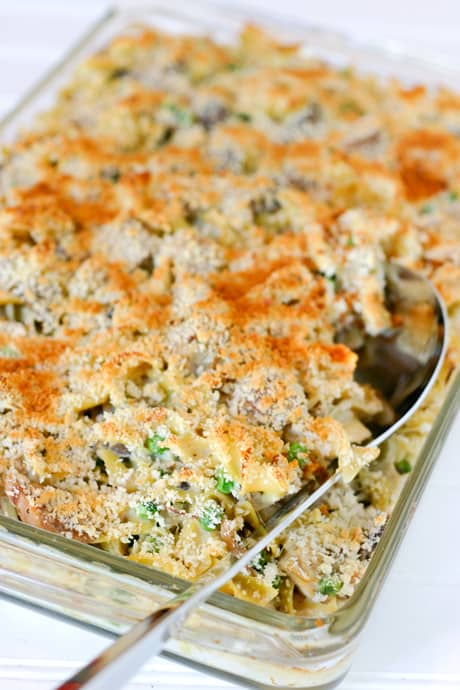 It is finally starting to feel like Christmas in our home. The day after Thanksgiving we went and got a fresh tree, the first one in years. And I also vowed after smelling that gorgeous tree, I would never have a fake one again, so I donated both my tabletop and large artificial tree to charity, along with some other decorations. We let the tree sit until Sunday before decorating it. I pulled all my lights out of storage, and of course, only one set worked, so off to Lowe’s. I came home with new C6 sparkly lights, but didn’t realize how ugly the blue tinted LED’s were until they were on the tree, so I un-did it and went to Target. There, after much family deliberation, we decided on little globe red, white and crystal lights. I got home, decorated the tree, and of course, couldn’t get one of the sets to work that was on the tree, so off to exchange again. Lesson learned, always test Christmas lights before buying. I then consolidated all the ornaments from my three trees, the large artificial, the tabletop, and our cabin tree, (we aren’t going to the mountains this year until the week after new year’s), and donated all the leftovers to charity.

Then, two days ago my son spotted the gingerbread houses in Target, and we got a gingerbread train to assemble. I’ve tried to make these from scratch before, and I’m just not talented enough, so I get the kit. So with a little help from us, my son assembled and decorated his first gingerbread train. He was so proud.

I told my husband earlier in the week I wanted to make tetrazzini and he flat out opposed it. He said there was a snip-it on The Soup from one of those trashy talk shows and the woman said another woman took her man because of her tetrazzini. He said he just wasn’t having it. Me, I was intrigued. A dish so good you could steal a woman’s husband? I had to try it. So yesterday, I disassembled what was left our giant turkey and turned it into the last leftover dish from Thanksgiving, turkey tetrazzini. We had eaten all the breast of the turkey, the legs and wings, so I used mostly thigh meat to make this dish. After looking through many recipes on the web, I made my own version of turkey tetrazzini. I added Italian herbs and Parmesan to my version, which made it really good. I told my husband it was turkey noodle casserole, which I guess it could be that too. And at the end, after he eat 3 bowls, I told him what he just ate, turkey tetrazzini. He was a little stunned, but agreed he did love it and that it didn’t make him think white trash trailer park like he thought it would. As for it being good enough to win a man’s heart, well I hope so, but I think my husband would prefer my Chicken Piccata or Vodka Cream Pasta with Italian Sausage instead.

You can also make this with leftover chicken, or even go to your deli and get thick cut turkey breast and chop it up for this dish.

Add dried Italian herbs. Add milk, and bring to a boil stirring constantly. Reduce to a simmer. Add peas and Parmesan. Melt cheese. Add noodles and combine. Pour everything into a 9 x 13 baking dish and sprinkle with bread crumbs. Bake until sauce is bubbly and bread crumbs are golden brown.

Be sure to share on Instagram with the hashtag #EclecticRecipes and tag me, @EclecticRecipes!
Posted by Angela McGowan   on   December 2, 2010