This post brought to you by Arby’s. All opinions are 100% mine. 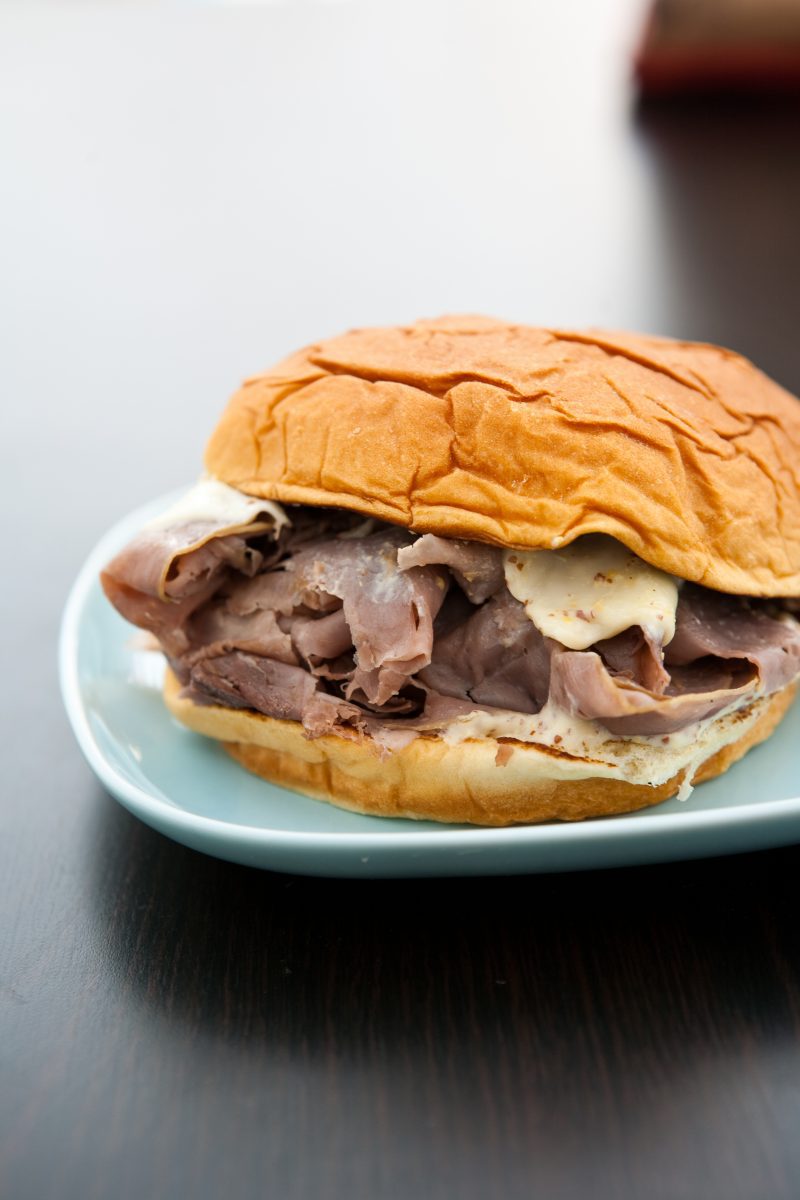 There’s very little fast food I really like. There’s maybe a handful of things that I crave every once in a while. The Arby’s roast beef sandwich is one of those fast food goodies. I remember my dad picking up several roast beef sandwiches as a treat for us for dinner every so often. They were so good, and bring back great memories.

Now, Arby’s has made their roast beef sandwiches even better, if that was even possible. Now you can get them on King’s Hawaiian bread, the best bread ever! Have you seen they’re new commercials? They are are so cute. When I heard about them, I had to run over to our nearest Arby’s and get one of the new sandwiches.

Now if you like sweet and savory goodness, you’ll fall head over heals for the Arby’s KING’S HAWAIIAN roast beef sandwich. The sweet, soft Hawaiian bread paired with Arby’s classically seasoned roast beef is just to die for. They make two versions. One with an extra helping of roast beef piled high, and the sandwich shown below, the KING’S HAWAIIAN roast beef and swiss with crunchy pickles and a creamy dijon spread. My weakness is roast beef and pickles. They’re perfect together, and when paired with the best bread ever, it’s Roast-beef-atopia! 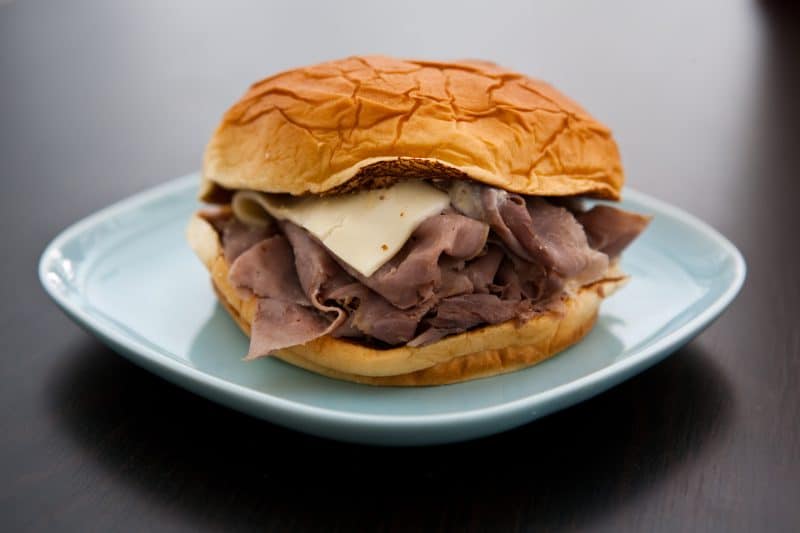 To celebrate the partnership with KING’s HAWAIIAN, Arby’s is hosting the Arby’s Hawaiian Getaway Sweepstakes to offer customers the chance to surf in paradise. The grand prize winner will receive  a trip for two with four nights stay in Honolulu, HI. They will also receive a premium group lesson at one of the island’s premier surf schools, Hawaiian Fire. For more details and to enter the sweepstakes, visit www.ArbysKingsHawaiian.com from April 29 – May 26.