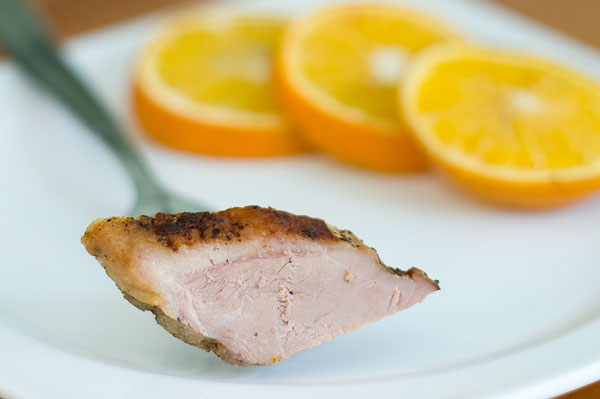 Charlie and Sammy were the names of my pet ducks when I was a kid. Charlie was a black and white muscovy and Sammy was a gray and white muscovy duck. They were big and fat and loved to swim in our little 1 acre pond. They each had female mates, although I don’t remember their names. They were extremely tame. They followed you around closely in the hopes of food. They happily tried to talk quake at us, I’m pretty sure they were just saying, “More corn please!” The females laid lots of eggs, almost always under the same big fern tree, and we always gathered them to eat. We loved to eat duck eggs because of their richness. They are great any way you would fix a chicken egg, and make cakes and other sweets so much better. Every once in a while though, the female ducks would make a new nest in another hiding spot. Before you would know it, baby ducks would be slowly tagging after mommy duck in the pond. They were so adorable! But slowly, the duck population grew. Then the ducks started multiplying, I couldn’t keep up with naming them all, let alone remember their names. The ducks were getting out of hand, they had no natural predators, and no one wanted any of our free cute little ducks.

The reality of living rural on a farm was about to become a reality. My father and his friend decided on a duck hunt. Well, it wasn’t really a hunt, more like a duck shoot. I couldn’t be a part of it. I had partaken in a chicken slaughter a couple of years previously, but it didn’t really seem the same. Ducks seem smarter, and it was harder for me. I stayed inside as I heard the shotguns fire off round after round. It took about 10 minutes, probably less time than that,  to get more than 30 ducks. My dad’s friend took all but one. Duck is very fatty, and my mother was on her never ending diet, and insisted on just one duck, Sammy. I helped clean him, and we roasted him with Oranges. He was very tasty, a little tough because of his age, but nonetheless, very good.

Sine then, I only have duck when we go out, but I had never made one myself at home. There’s one real Chinese restaurant here in Orlando that roasts them whole. The beautiful mahogany ducks hang from their necks in a glass case in the restaurant. A few weeks ago I spotted whole ducks at Aldi’s at a great price (my new favorite discount grocery) and decided to try cooking one at home. I had seem Alton Brown’s Good Eats episode on duck. I used his ideas of steaming first and then roasting. But, instead of steaming the duck on the cook-top, I used a pan that I very tightly wrapped in aluminum foil so that the steam would be trapped. I then roasted the duck in a very hot oven until it was crispy. I used the pan drippings to make gravy and served the roasted duck with garlic mashed potatoes and roasted asparagus. It was very delicious.

Be sure to reserve the leftover parts, gizzards, neck and back, to make stock with. I made my stock at the same time the duck was roasting and will use it for a special recipe surprise coming soon!

Cut up duck into the leg quarters and breasts. Remove and reserve the back, neck, and gizzards. I also separated out the drummete. Salt and pepper duck. Preheat oven to 350 degrees. Place duck on a baking rack on a baking pan. Juice one orange into the bottom of the pan.

Slice other oranges and place them on top of the duck. Place thyme and grand marnier in bottom of pan. Cover pan very, very tightly with aluminum foil. Bake at 350 degrees for 1 hour.

Remove duck from oven. Preheat a large skillet and turn oven temperature to 475 degrees. Place leg quarters in the pan, skin side down. Place skillet in oven and bake at 475 degrees for 10 minutes. Now add the dusk breasts. Continue to bake until skin is crisp and a rich dark mahogany brown.

Be sure to share on Instagram with the hashtag #EclecticRecipes and tag me, @EclecticRecipes!
Posted by Angela McGowan   on   May 5, 2010