As you can see, I have a new name for my food blog, Eclectic Recipes. This will still continue to be the same site, just under a new name. My husband pointed out that I really don’t have many southern recipes on this site. The collection of recipes here is a sampling from many different influences, hence the name, eclectic. I am very happy with the name eclectic. It really describes every aspect of my life.

Wikipedia states, “Eclecticism was first recorded to have been practiced by a group of ancient Greek and Roman philosophers who attached themselves to no real system, but selected from existing philosophical beliefs those doctrines that seemed most reasonable to them. Out of this collected material they constructed their new system of philosophy.” This describes every part of my life.  I, like most people can’t say I identity with any one particular philosophy, parenting style, fashion, religion, or political party; let alone a cooking style. The Greek term eclectic comes from, “ἐκλεκτικός” (eklektikos), which literally means “choosing the best.” So I will continue to choose the best recipes, pick the best ingredients for recipe development and show you the best cooking methods for my recipes.

When I first started this blog, it was under the name, Recipe Rooster, which only fulfilled my desire to have a two word title and url. The name was the product of late night brain storming, and I never liked it. I changed the name to Southern Grace Gourmet a few months later, when I was on the search for a name that attempted to describe my site. I realized that even though I grew up eating Southern food, it’s a very small part of my life now, and my recipes on this site have reflected that. I also realized that even though I grew up in Florida, and many parts of Florida are rich in Southern culture, its confusing to people in other parts of the country who are unfamiliar with the real Florida. Florida evokes feelings of sunny white sand beaches, Miami night life, and Boca retirement communities, not the farms, rural life, beautiful natural land and pristine waterways that I am most familiar with.

The url has changed on this site, so if you are linked to me, and when you have time, please update from southerngracegourmet.com to eclecticrecipes.com. I will have a redirect from southerngracegourmet.com to eclecticrecipes.com for a while. My twitter account is now @EclecticRecipes to reflect the new site. @S_GraceGourmet will still be an active account directing people to the new twitter account though. The facebook page, Southern Grace Gourmet cannot be easily changed. I thought to keep the old facebook page with an rss feed going to it and just make a new facebook page and give people the option to update their facebook pages. Any suggestions?

Thanks to Julie from The Little Kitchen for giving me some advice yesterday with the transition. Much appreciated! If anyone else has any suggestions, let me know. Thanks!

I have some great recipes coming up, but have been a little pre-occupied with this transition, nothing ever goes as smoothly as it should. I did make the most delicious quesadillas from the pioneer woman a few days ago. I’ll share my photos next week, for now here’s the link to her Grilled Chicken & Pineapple Quesadillas.

I’ll leave you with a cute   the little guy having a nap on Daddy . This was at our most recent theme park trip to Hollywood Studios. 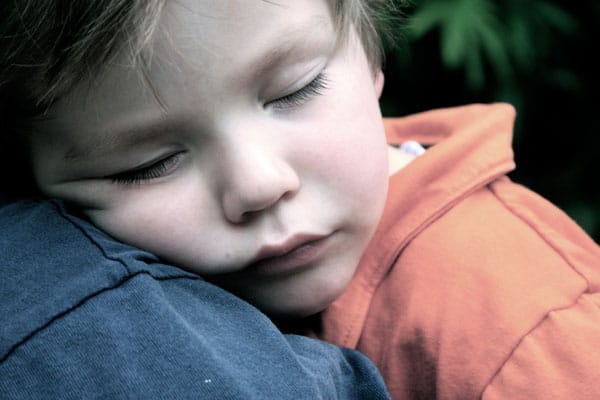